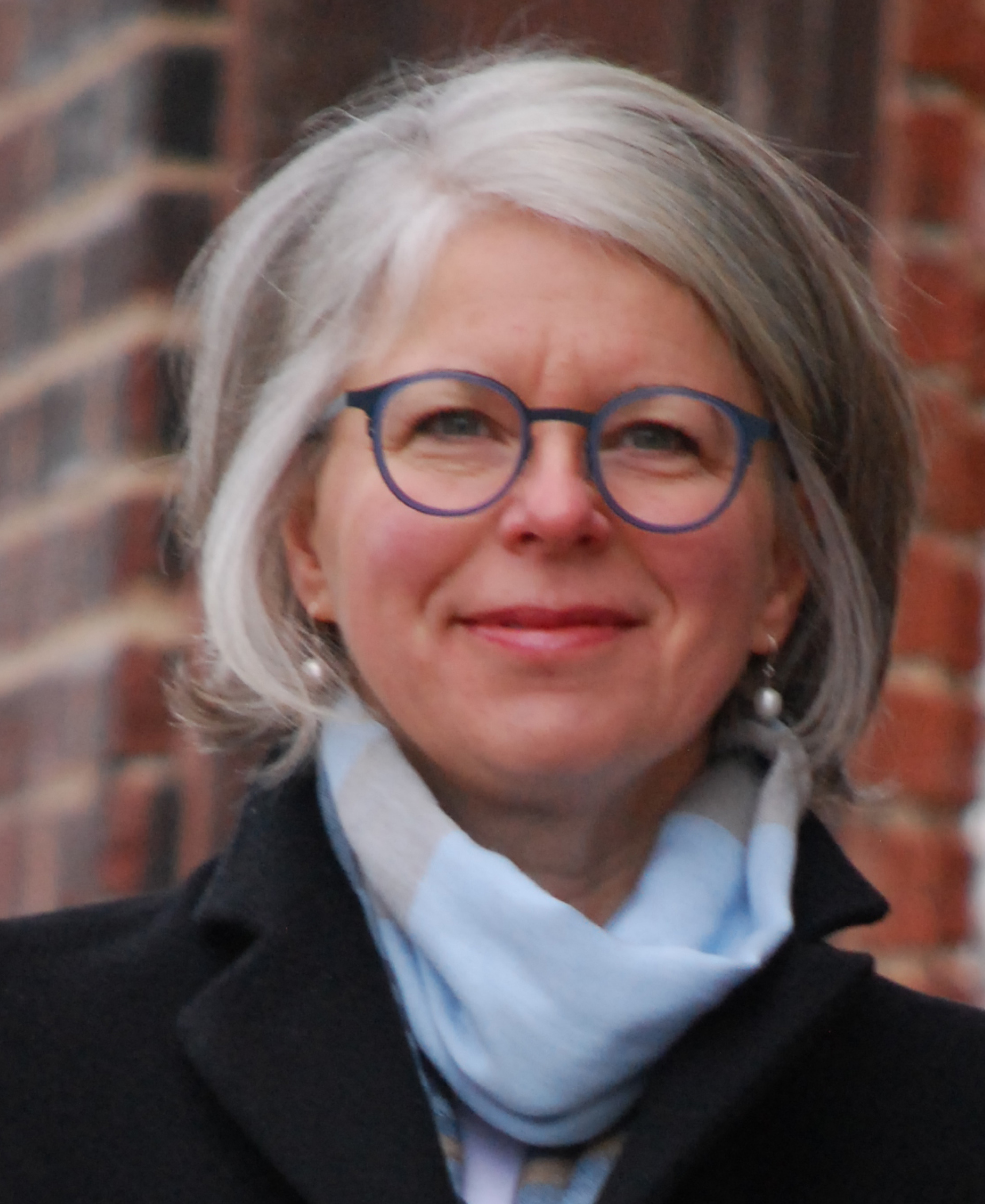 “To me, the fact that INRS eschews traditional university departments and faculties is an advantage that lets it move forward, guided by its research themes.”

For Marie-Pierre Ippersiel, the biggest draw to study at INRS was getting the chance to work with a particular professor and researcher (Michel Trépanier) and be part of a smaller institution with a solid reputation for research.

What struck her most about her time at INRS was just how important and enriching a multidisciplinary approach can be in research. The Urbanisation Culture Société Research Centre’s urban studies program led her to draw on and integrate concepts of sociology, economics, and geography to study innovation. For her, this kind of learning is all the more essential today, given the complexity of the social and industrial issues we face.

She remembers the social side of things. “We had a good gang of doctoral students from many different backgrounds who built strong friendships.” We created the “Sangria Club” where we discussed our research projects, different concepts, and our goals and aspirations.” She has fond memories of this time, and the friendships and feelings of solidarity it kindled served her very well throughout her PhD program.

According to Marie-Pierre Ippersiel, INRS is exactly what people need right now, especially since it is the only organization dedicated to research and graduate-level training in key Quebec sectors. Plus it works actively with industry and the community. “To me, the fact that INRS eschews traditional university departments and faculties is an advantage that lets it move forward, guided by its research themes.”

Her hopes for the future? Marie-Pierre Ippersiel hopes to see more and more women in science and engineering graduate programs and research professor roles. She also wants businesses and organizations (especially in government) to do more to acknowledge the contribution graduates make to their operations. More broadly, she would like to accelerate the energy transition for future generations and strengthen ties between research and industry to generate significant benefits for both parties on many levels.

For Marie-Pierre Ippersiel, the multidisciplinary approach she learned in her time at INRS still serves her well today. First with the Montreal Metropolitan Community, where she helped implement the cluster strategy. Then at Écotech Québec where as vice president she helped usher in the cleantech ecosystem by bringing together all the players in the cluster. Lastly, as CEO of PRIMA Québec, where she helps strengthen and guide the advanced materials innovation ecosystem. All these achievements are cross-cutting initiatives that have an impact on multiple sectors and play a key role in Quebec’s socioeconomic development.