The Foundation is highlighting three graduates and recipients of the 2022 Prix Lumières Awards, nominated by members of the Institut national de la recherche scientifique (INRS) community.

These awards, presented on May 14 at the Convocation Ceremony, were created to highlight graduates whose careers and achievements inspire our entire community. Our Lumières (Luminairies) are remarkable individuals who, through their careers and achievements, demonstrate the importance of science in society and promote the quality and relevance of research and training at INRS. 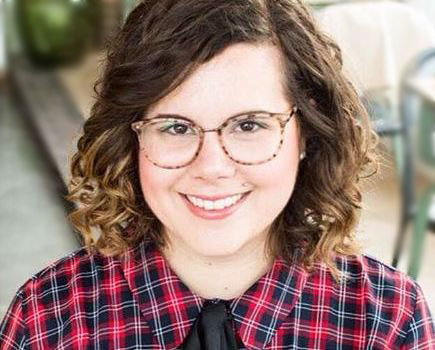 Watch her video message [in French]

The Firestarter Award recognizes a promising early career and a graduate who is an inspiration to our student community.

This year, the jury selected Élyse Caron-Beaudoin, who earned her PhD in biology in 2018. She is an assistant professor of environmental health in the Department of Health and Society at the University of Toronto Scarborough. Her new lab is developing projects in partnership with Indigenous and non-Indigenous communities to assess the impacts of human activity, such as exposure to contaminants, on health and well-being. Congratulations! 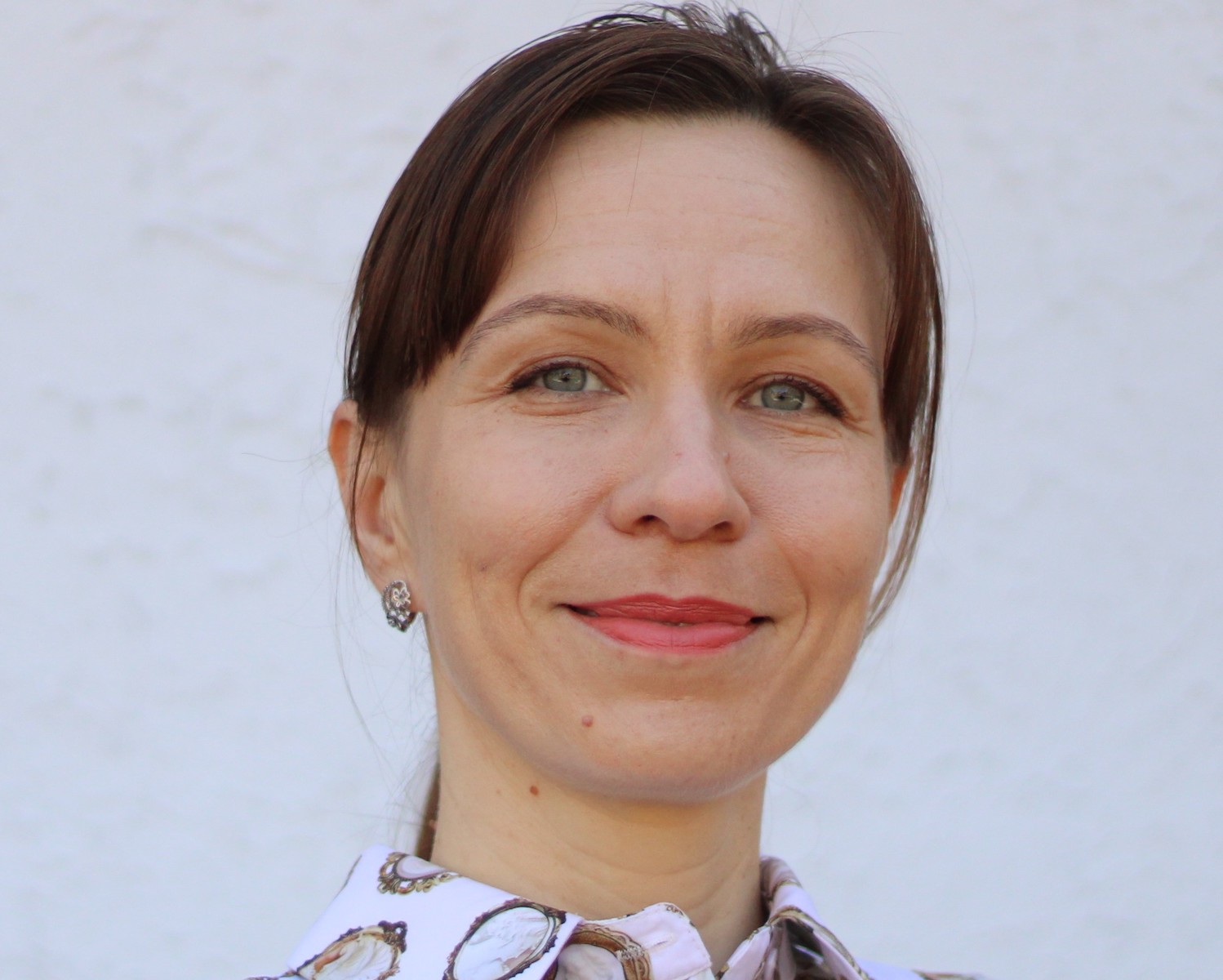 Watch her video message [in French]

The Trailblazer Award recognizes the exceptional career of a graduate, as well as his or her involvement in the community, in Quebec and elsewhere.

The Foundation is pleased to award this prize to Daria Riabinina, a 2007 doctoral graduate in energy and materials sciences. Combining science with management, entrepreneurship and communications, she is Director of Technology Transfer at the Ministère de l'Économie et de l'Innovation du Québec. She has made her mark by skilfully bringing together the various players who are driving quantum technologies. Bravo! 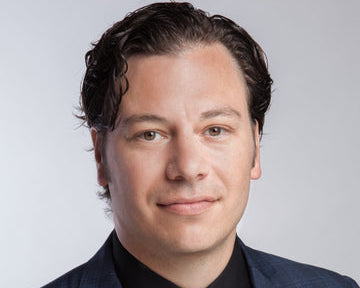 Our Starburst Award celebrates an outstanding commitment to the growth of INRS and a graduate’s contribution to the economic, social or cultural development of Quebec.

This year’s recipient received a Master’s degree in Applied Biology in 2003 and a PhD in Biology in 2008. It is with great pleasure that we presented the award to Mathieu Millette, scientific director at Bio-K+, a probiotics company. He directs clinical and preclinical research at Bio-K+, in addition to teaching and giving scientific and public lectures. He also establishes esearch partnerships with academia and industry and has maintained close ties with the INRS community. Congratulations!

Congratulations to all three of you! Your achievements and commitment are a source of pride for the entire INRS community.

Congratulations also to all the graduates nominated and thank you to those who submitted their nominations. Your contribution to INRS and its world is invaluable.

We would like to thank the members of our jury of INRS Foundation directors: Martine Vanasse, Anne-Pascale Richardson, Guillaume Côté, Kevin Mejo and Sue E. Wehner.

See you next year!

ABOUT OUR PRIX LUMIÈREs awardS