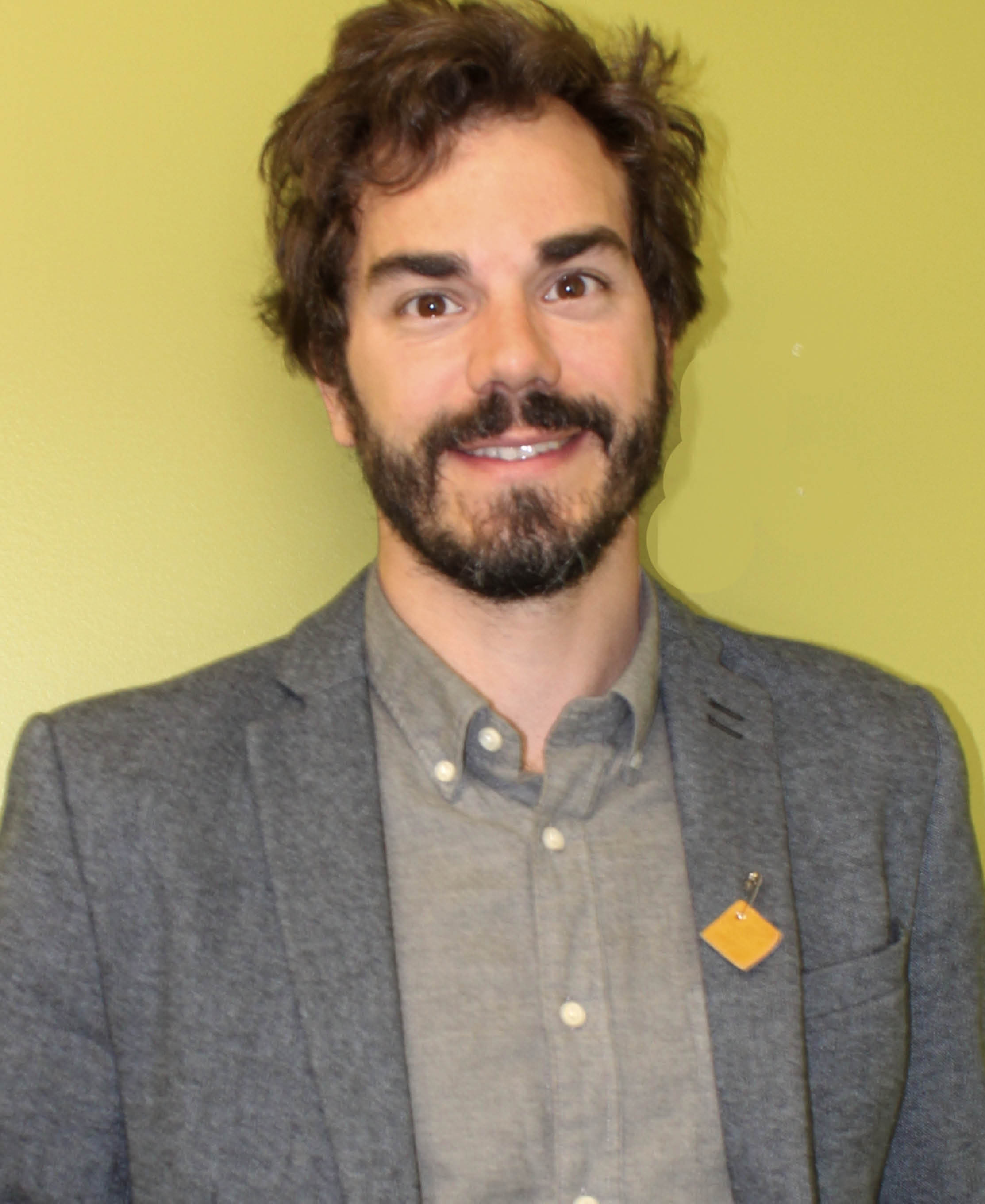 He says he “cherishes” his “very professionalizing” experience at INRS. He continues to benefit from the personal and professional network he developed here.

Guillaume Nielsen has a passion for nature and wide open spaces, and grew up reading adventure novels by Jack London. In 2008, while studying environmental sciences at France’s Université Catholique de l’Ouest, he completed a six-month internship at INRS. His scientific work in our state-of-the-art facilities in Quebec City prompted him to pursue graduate studies and become a specialist in mine remediation and wastewater treatment in the Canadian North.

He feels his time at INRS was a great adventure. He developed long-term friendships and found an adoptive family here.

Under the direction of Professor Guy Mercier, his master’s project addressed heavy metal and hydrocarbon soil decontamination. As research assistant at the Centre Eau Terre Environnement, he collaborated on a number of applied research projects, including copper recovery from the effluents of a metallurgical company, soil decontamination at a military training site, and municipal waste water treatment.

His doctoral research on the treatment of mining industry effluent in cold climates was supervised by Professor Jean-François Blais and took place on the grounds of the Yukon College Research Centre, the workplace of his former colleague, Amélie Janin (Ph.D. Earth sciences, 2009).

He became associate professor at Yukon University, and established the new chair in industrial research, in collaboration with seven active mining sites in the Yukon Territory. This research chair, funded in 2018, has produced a great many experimental and research projects focused on three research avenues: the passive treatment of mining effluent using plants and bacteria, management of mining residues, and revegetation of mining sites.

Mr. Nielsen insists on the importance of including First Nations communities in his work, “in particular by addressing the social aspects of mining operations and by recognizing traditional knowledge and the Indigenous world view.” Moreover, he considers “research to be an essential vector for inclusion and reconciliation with the First Nations.”

He says he “cherishes” his “very professionalizing” experience at INRS. He continues to benefit from the personal and professional network he developed here. He underlines that scholarships offered him “very comfortable financial conditions.” As a student, he had the opportunity to work very closely with companies, which “taught him to meet deadlines and develop the skills needed to create partnerships between research and industry.” He is grateful to his mentors, professors Mercier and Blais, for their exceptional support, which made him well-prepared to begin a career.

He encourages students to get involved with applied research projects that lead to collaboration between science and business. He also suggests they take an interest in collaboration with First Nations and to not neglect the social aspects of their work. Mr. Nielsen notes that “the world is changing enormously, and social aspects are certain to either illuminate or disturb all research projects. Everybody wins when we take them into account.”