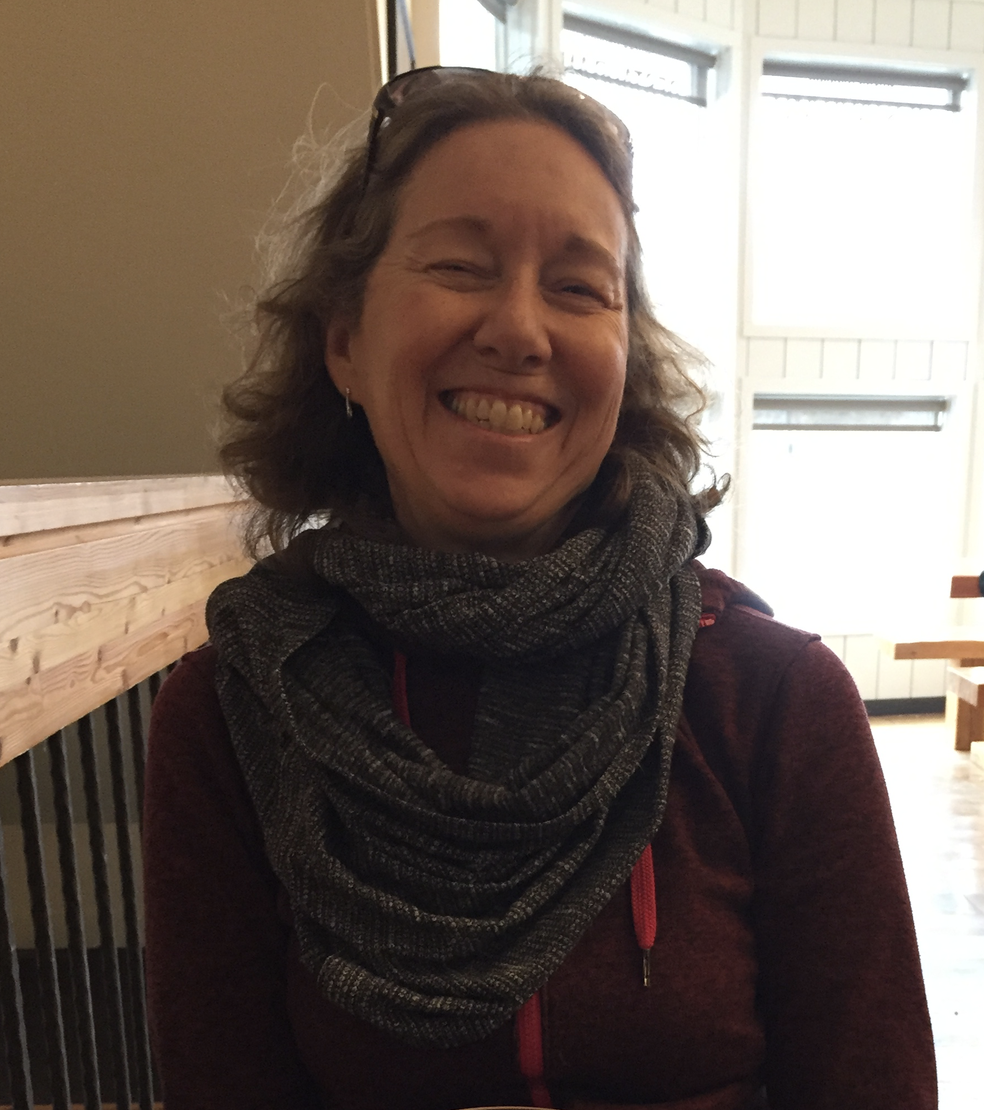 "It is a great reward for a job that has involved so many people who have encouraged and supported me over the years, whether it be colleagues in the lab, other research teams, or the many international collaborators involved in this project.  There is no denying it, it also means that you can achieve a lot, whatever your age..."

What brought you to INRS?

I practised medicine for 32 years. First as an emergency physician and then in family medicine. Throughout all these years, I have always been interested in research and often thought of pursuing a second career in research. Over time, my interests have been increasingly focused on the environment, particularly in the context of climate change. This opportunity came to me via Professor Michel Fournier. He was looking for an immunologist with polar experience to study the effect of climate change and heavy metals on the immune system of mussels in Kerguelen, a French archipelago located in the sub-Antarctic region. My husband accepted this invitation and I joined him as a part-time student. Over time, I became passionate about marine research. I then retired as a doctor to devote myself full time to my studies. In the end, I completed four missions to the Kerguelen Islands and developed expertise that combined my knowledge of medicine with that of marine ecology.

What do you remember about your experience?

For me, it is clear that the environment provided by INRS and the Centre Armand-Frappier Santé Biotechnologie have been assets for this career change. INRS is a welcoming environment on a human scale, i.e., a university of sufficient size to be stimulating from a scientific point of view while maintaining proximity for the students. The professors are very available and helpful. The study programmes are flexible, which allowed me to balance work, study and family. Support for students is omnipresent, whether it is helping with scholarships, administrative concerns or mental health issues. Collaboration and closeness, whether at the scientific or administrative level, are omnipresent and friendly. It feels good.

Can you describe the challenge and impact of the research presented in your doctoral thesis?

We know that climate change is a major issue for the future of our planet and for future generations. These changes are particularly marked in polar and subantarctic environments such as Kerguelen. This archipelago is located at the limits of the Indian and Antarctic oceans. To better assess the impact of climate change on the marine environment, we used mussels as a sentinel species. We studied two species of mussels found in the archipelago and living in a fragile side-by-side equilibrium: the blue mussel (Mytilus edulis) and the striped mussel (Aulacomya ater). Our studies have given us a better understanding of how they react to environmental stressors such as heat stress and exposure to heavy metals. In particular, we found that these stressors can induce immune cell exchanges between mussels. These findings are important because we believe that this mechanism could contribute to the spread of cancer cells. Mussels, like humans, can get leukaemia. We therefore believe that thermal stresses could promote the spread of leukaemia in mussels, a real threat observed in recent years.

In a second step, inspired by the biomedical technological advances in humans, we applied the concept of liquid biopsy in mussels. In humans, this concept is based on the analysis of circulating DNA in the patient's blood.  In mussels, we analysed this circulating DNA from a small sample of haemolymph. The analysis of this DNA released by the living organisms of the ecosystem and captured by the mussel thanks to its filtering properties, allowed us to assess with greater sensitivity and precision the impact of environmental stresses on the health of the mussel and the biodiversity of its ecosystem. Finally, we combined the liquid biopsy concept with new sampling techniques used in forensic science to facilitate sampling in polar environments. By facilitating the logistics of mussel sampling, these advances will not only allow us to better understand how these sentinel species may react to environmental stresses, but will also help us to set up observatories to evaluate the long-term effects of climate change on marine ecosystems in the polar regions.

What does it mean to you to win this award?

It's a great reward for work that has involved so many people who have encouraged and supported me over the years, be it colleagues in the lab, other research teams, or the many international collaborators involved in this project. There is no denying it, it also means that we can achieve a lot, whatever our age...

What is the next chapter for you now that you have graduated?

Definitely pursuing my second career! I hope to continue acquiring new expertise in the most innovative fields in order to do my part to help fight the effects of climate change. This is important for me, my children and my grandchildren. I am currently doing post-doctoral research. I have just returned from another campaign in Kerguelen with the French Polar Institute Paul-Émile Victor. I am also involved in studies on the effects of endocrine disruptors on fish, using liquid biopsy as health biomarkers, as is done in humans.