We invite members of the INRS community, friends and colleagues of the late Andrea Rovere, a graduate of the Doctorate in Energy and Materials Sciences and a postdoctoral researcher at INRS, to contribute to the Andrea Rovere Scholarship Fund created in Andrea's memory. This scholarship will be awarded to students enrolled at the INRS Energy Materials Telecommunications Centre starting in 2023. 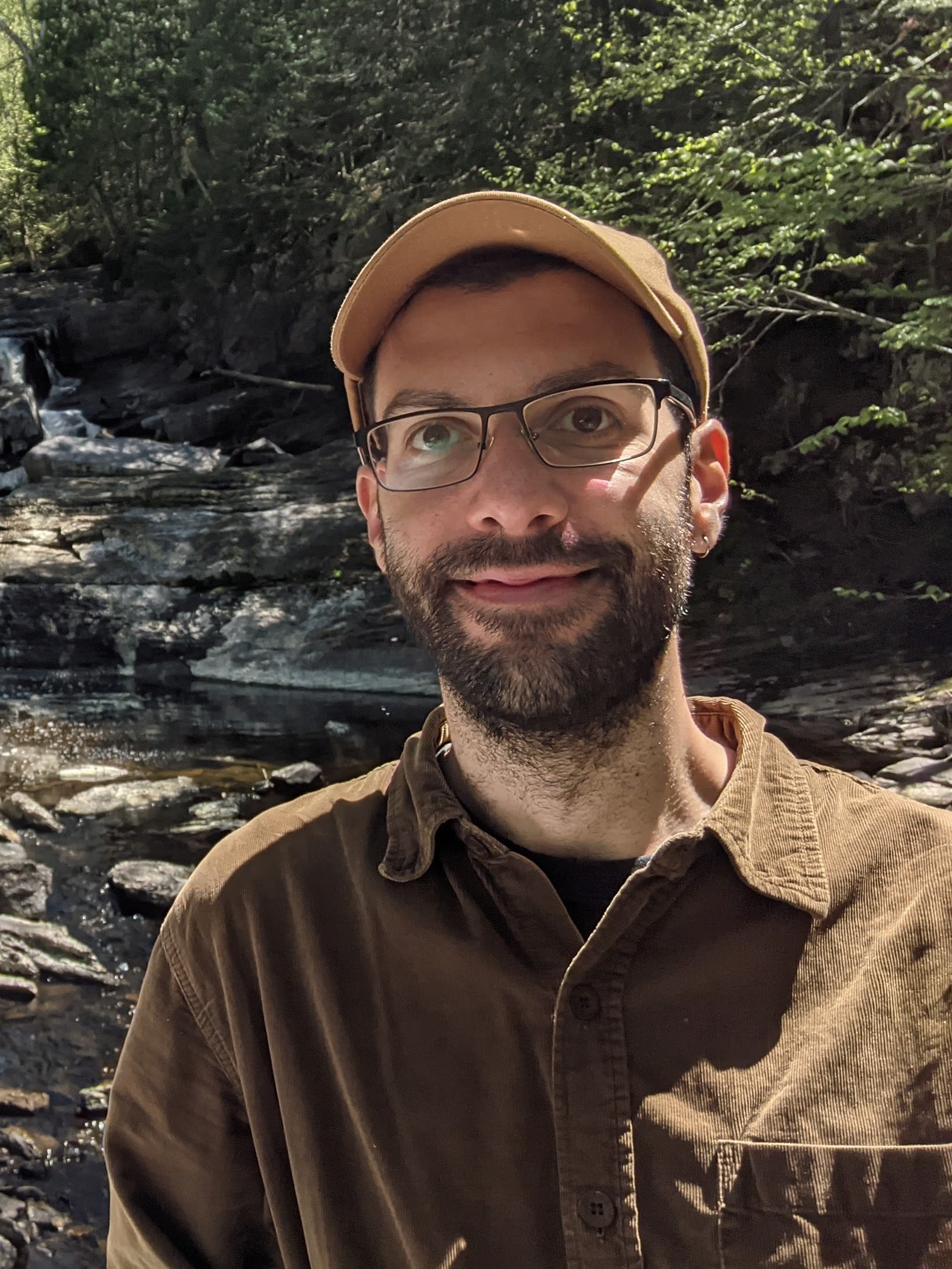 This scholarship is created in memory of the brilliant Italian-born INRS graduate and generous postdoctoral researcher Andrea Rovere. His promising academic career focused on a new type of nanostructure capable of generating electrons with high intensity terahertz waves.

Passionate about non-linear photonics, Andrea graduated in physics from La Sapienza University in Rome, Italy in December 2012. He then specialized in condensed matter physics at the same institution. His experimental work took place in the National Laboratories of Frascati, under the supervision of scientists Stefano Lupi (Department of Physics, La Sapienza) and Enrica Chiadroni (SPARC-lab, LNF). He obtained a master’s degree in physics in October 2014 and his experimental thesis was entitled “Nonlinear terahertz spectroscopy on topological insulator.”

He then moved to Canada and more specifically to the Centre Énergie Matériaux Télécommunications of the Institut national de la recherche scientifique (INRS) to pursue his doctoral studies. In March 2015, he began his research there, co-supervised by professors Luca Razzari and Roberto Morandotti. His doctoral thesis, defended in 2020, entitled “Development of ytterbium-laser-based intense terahertz sources and an application in field-driven electron photoemission from out-of-plane resonant nanostructures,” was innovative in the field. He explored a new type of nanostructure capable of generating electrons with terahertz waves. His post-doctoral research went further into the development and characterisation of radiation sources and he also collaborated on several other scientific projects and publications of the research group he was part of.

Andrea was a kind and passionate person. Beyond his studies, he had many interests, including music. He was an exceptional guitarist, but always open to welcoming other musicians of all levels into his band, just for the simple pleasure of playing together. He was also actively involved in social causes and was always a passionate supporter of less privileged or marginalised communities. He was a welcoming person and always attentive to the needs of those around him.

The young researcher lost his life on 27 September 2021 following a bicycle accident in Montréal. His death leaves a great void in the community, which is invited to make a gesture to pay further tribute to his life, talents and generosity.

Your donation will help honour the memory of Andrea, who is remembered as a passionate scientist dedicated to a brilliant career, but also as a caring and generous person with his entourage and colleagues.

Our goal is to raise $10,000 to establish the Andrea Rovere Scholarship Fund, which will provide one scholarship of $2,000 per year for the next five years. This annual scholarship will support doctoral students at the Centre Énergie Matériaux Télécommunications of the Institut national de la recherche scientifique (INRS).

We thank you for your generosity

INRS staff and faculty: you may plan your donation over several pay periods.

Countdown to the end of the campaign

Thank you for your support!