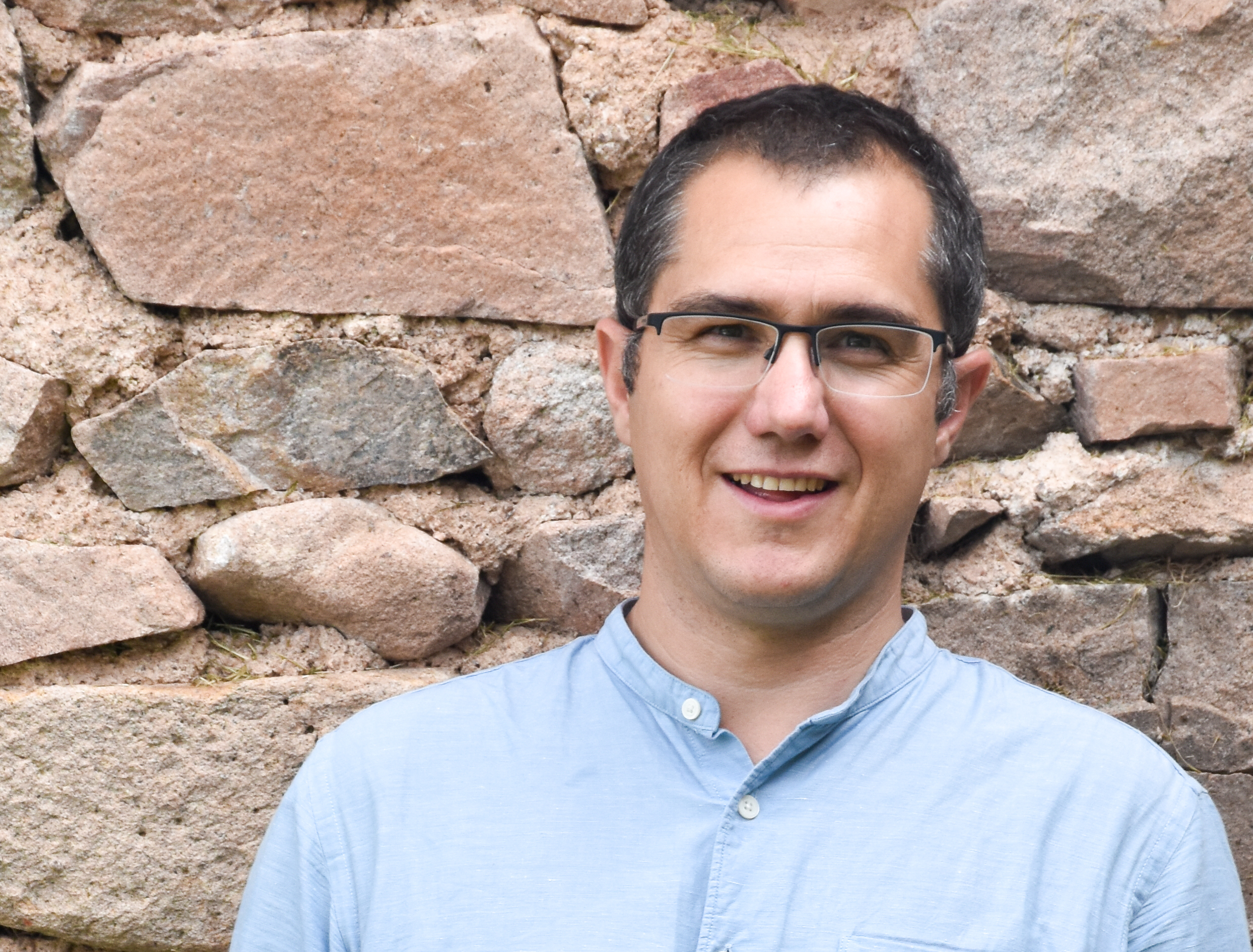 “INRS taught me to develop an analytical mindset and to structure ideas through a well-defined upstream research framework.”

The ties between the Institut national de la recherche scientifique (INRS) and the Université de Bordeaux Michel de Montaigne are what led Arnaud Alriq to INRS in 2000 to pursue a Master’s degree in Urban Studies in Montréal.

“After obtaining my graduate diploma (DEA) in environment and society dynamics, I wanted to experience studying abroad before starting my career,” says Arnaud. “I was looking for more than a student exchange and I knew I wanted a full training program. My professor and supervisor at the DEA, Jean-Pierre Augustin, had previously worked with Annick Germain, a professor at the Urbanisation Culture Société Research Centre. Their research collaboration opened the door to graduate studies in Montréal with Professor Germain.”

When Arnaud thinks about his time at INRS, the first thing that comes to mind is the “amazing emulation” between master’s and doctoral students, the quality of the discussions between professors and students, and the applied courses integrating new technologies and best practices, that were very different from the more academic approach used in France. Arnaud refers to his time at INRS as his “best university years.” “The human scale, which contrasted with the classic university format, colleagues with different backgrounds with whom I have remained connected over the years, and a caring and welcoming environment: The INRS was like a big family.”

It is among this “family” that Arnaud learned to develop an analytical mindset. He says INRS enabled him to extend his ability to structure his ideas through a well-defined upstream research framework. “During this process, I benefited from the proximity of professors. My master’s degree taught me to be curious and to stay true to my values. I also learned that mistakes in the development of experimental steps should be seen as strengths rather than failures to be avoided at all costs.” Arnaud adds that the lesson in humility and solidarity that he experienced at INRS, and the will to succeed as a team while still focusing on individual research, also prepared him for his present career.

After earning his master’s degree, Arnaud joined Urbanis, a French firm supporting communities with the introduction of their housing policies. He was first hired as Mission Head and Project Manager, and then became Development Officer, the position he currently holds. Urbanis also plays a key role in advising building owners on how to improve their housing in three distinct areas: The fight against unworthy and unhealthy habitat, energy-conserving initiatives, and home support for people with limited mobility. Over the past few years, the company has been developing a new field of activities to support co-owners with extensive and innovative housing projects involving energy efficiency, renewable energy, and research of zero net artificialization of soils through densification and increases in elevation. Arnaud mentions that he will pursue his career in that field as Director of Operations for some of these activities in early 2022.

Arnaud’s advice for current INRS students is to “strive to be curious, open-minded, and to continue learning, especially when you share your knowledge and expertise with the younger generation.” And to international students? “To come live in Quebec for at least two years to earn a degree instead of a one-term exchange. Especially if you’re part of the Francophonie and that your school has a bilateral agreement with INRS. It makes things much easier.”

And what does he hope to see in the future? To continue the discussions and process initiated with Guillaume Côté, Principal Strategy Manager at Collins Aerospace, INRS alumni, and member of the INRS Foundation Board of Directors. “Before the pandemic, Guillaume and I had started to share ideas, to explore common themes, and possible initiatives between the INRS Foundation and the Urbanis Foundation, that were unfortunately put on hold because of Covid. There is high integration potential for graduate students within the different teams at Urbanis, and I hope to put these ideas back on track as soon as possible.”

Arnaud certainly has his head full of projects for 2022! We commend your energy and passion and wish you all the best. Thank you, Arnaud.

[As told to the INRS Foundation in December 2021.]