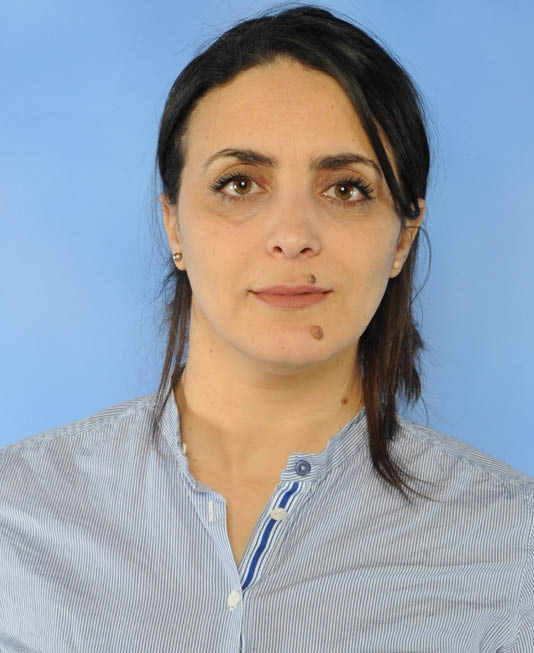 At INRS, Sara found "a scientific community that valued versatility, multidisciplinarity and the application of knowledge," three qualities that she views as assets in her career.

Sara Magdouli does not fear the unknown. Inspired by her interest in the application of biotechnology to sustainable development, she came to Quebec in 2011 on the recommendation of a Tunisian compatriot, also a graduate of the INRS. As a new life began to take root in Quebec, she settled with her family in Rouyn-Noranda.

Sara’s main interest is the application of green processes to the treatment of industrial waste. The excellent reputation of the INRS and the expertise of Professor Jean-François Blais in particular were two good reasons for doing her doctoral research project there. She worked on processes for extracting lipids from yeast waste in order to produce biodiesel that can be used as fuel. At the Eau Terre Environment Research Centre, Sara found "a scientific community that valued versatility, multidisciplinarity and the application of knowledge," three qualities that she views as assets in her career.

Upon graduation, she became a project manager and coordinator of the contaminated effluent and process water laboratory at the CTRI. She carries out research there that could enable the regional and national mining industry to treat mining effluents with bioprocesses and recover waste. Her work is on the order of semi-pilot, pilot and demonstration projects, but she is confident that certain promising processes could be applied on a larger scale to clean up the extraction chain of precious metals.

She is proud of her contribution to the reputation of the INRS, since she considers herself "lucky" to have studied here, at an establishment that is "generous" to its students and that brings together an international community. “It's a well-organized and very open little school,” she says. As an expatriate student, she found "a family" there. "And a family tries to attract other members of its family," she adds, mentioning that she continues to work with graduates and scientists from the INRS. She notes that the INRS’ advanced infrastructures are exceptional. “During my doctorate, I worked in the large installations of the pilot laboratory at the Technological Park in Quebec City. It was a unique experience."

She also explains that the many opportunities she was given by the INRS community to work on and publish research other than her thesis project were excellent preparation for her career. "That opens new possibilities, it develops your ability to adapt and it allows you to meet other challenges," she said. While Sara is passionate about research in her chosen area, the mining sector, she also hopes to return to the INRS, this time to contribute as an associate professor. Her story is not over.