Three new appointments to the Board

At the Foundation’s Annual General Meeting held in Montreal yesterday, three women were elected to join our Board of Directors, which is made up of thirteen leaders from the business and philanthropic communities, as well as graduates and representatives from the Institut national de la recherche scientifique (INRS). 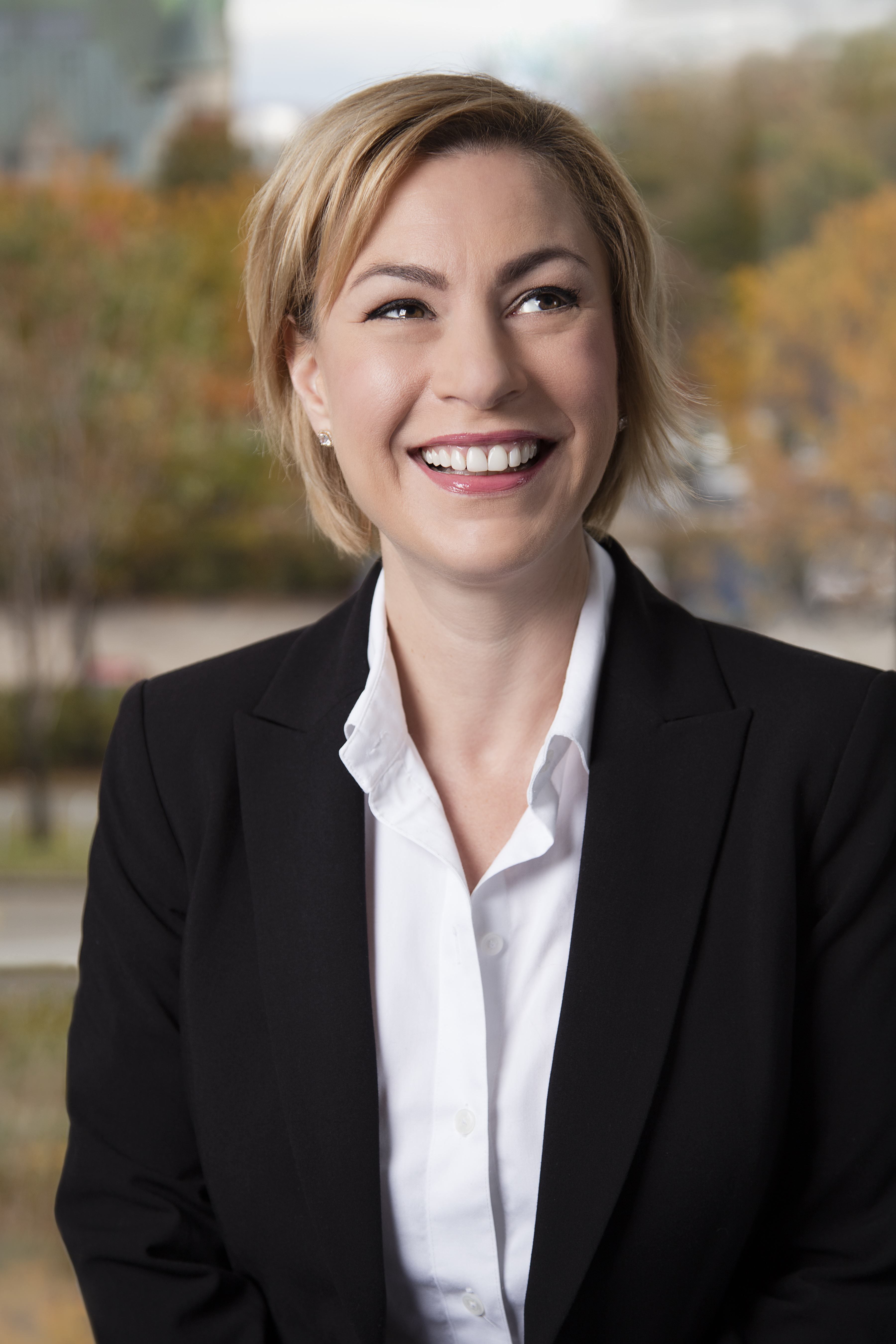 Fernández specializes in analyzing complex political and technical issues in order to make them understandable and facilitate change. She has spearheaded dozens of projects, from the simplest to the most sophisticated, for clients in the public, parapublic and private sectors throughout Quebec.

Actively engaged in the business community, she wishes to support the Foundation in its outreach, more specifically in the Quebec National Capital and Eastern Quebec regions. 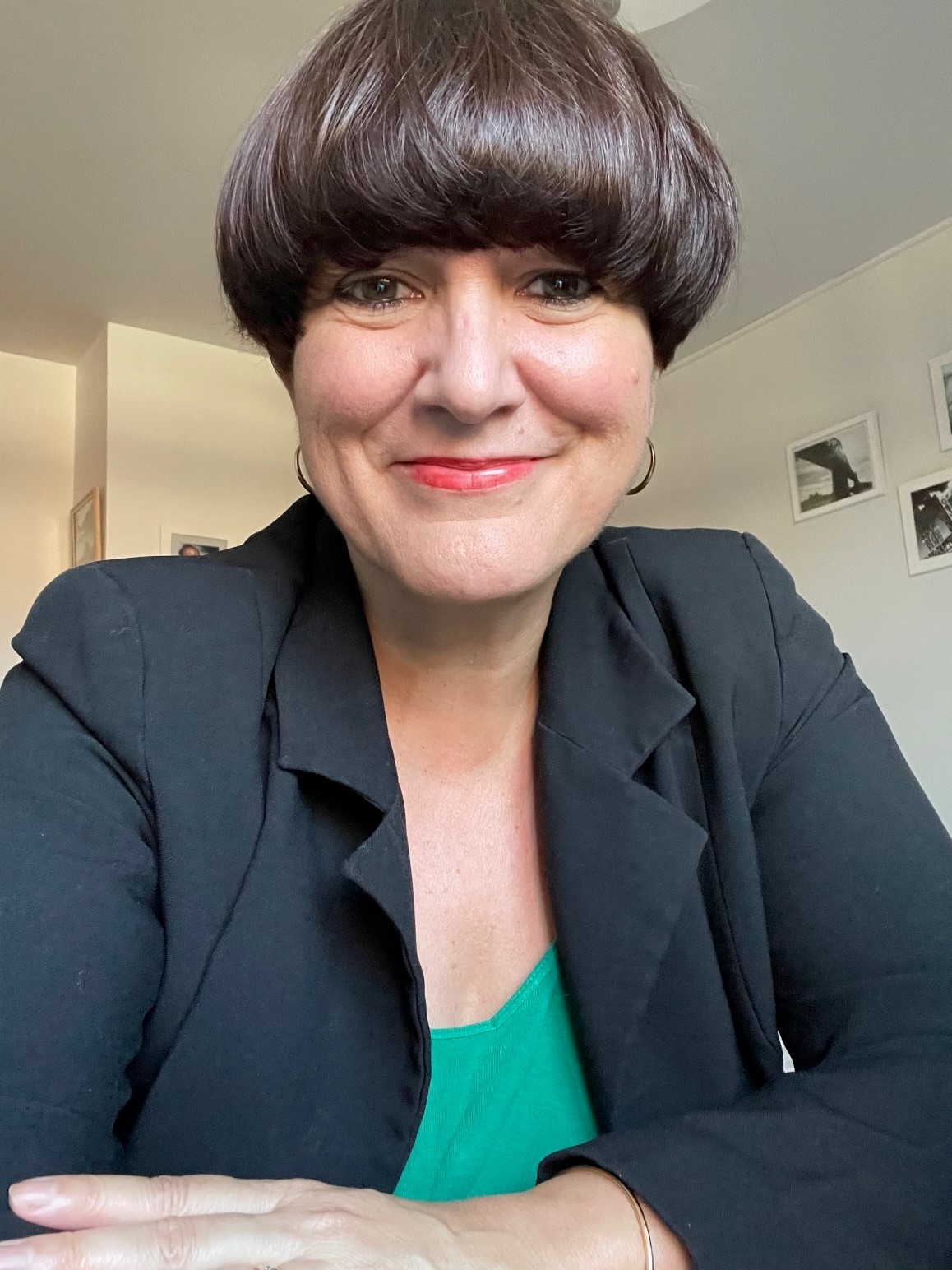 Ms. Marie-Pierre Habas-Gerard is a practice leader in artificial intelligence at CGI. After completing her doctoral studies in physical chemistry and ab initio calculations and in structural chemistry, she has acquired seven years of experience in R&D and 22 years in consulting with large international firms. Her mandates have ranged from leading digital transformation programs to implementing artificial intelligence practices. Ms. Habas-Gerard has also been a partner and led a start-up in the field of natural language.

Curious and pragmatic by nature, she has developed an expertise in securing partnerships and funding. Interested in gender and diversity issues in organisations, she is a member of CGI’s Gender and Diversity Council.

“Participating in raising the profile of INRS, promoting scientific research and highlighting the researchers who contribute to progress and innovation in our daily lives are my main motivations as a director of the INRS Foundation,” she says. 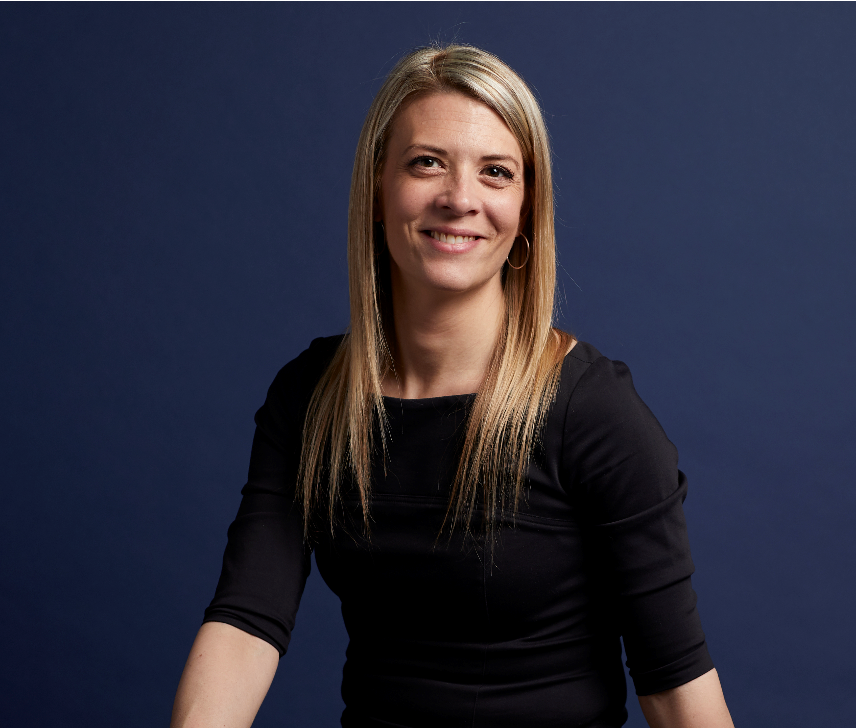 An electrical engineer and 2009 graduate of our master’s program in energy and materials sciences under the direction of Professor Jean-Claude Kieffer, Ms. Caroline Martel is Vice President, Service, Operations and Transformation at Solotech, a Quebec-based audiovisual and entertainment technology company. Ms. Martel also holds a bachelor’s degree in electrical engineering and a master’s degree in business administration.

“As a graduate of INRS, I am proud to join the Board of Directors and to be able to contribute to the visibility of this scientific community, which deserves to be known,” she says.

“The INRS Foundation is pleased to welcome these three new directors to its Board and to benefit from their commitment and expertise. Each in her own way, they will contribute to developing and promoting the driving role of INRS and its student, scientific and graduate community in the economic, social and cultural development of Quebec.”
—Martine Vanasse, Chair of the Board of Directors

Ms. Fernández, Ms. Habas-Gerard and Ms. Martel have been appointed for two-year terms. They join our ten other members of the Board of Directors:

The Chair of the Board, Ms. Martine Vanasse, underlined the invaluable contribution of Mr. Étienne Lyrette, Mr. Benoit Turcotte and Ms. Sue E. Wehner whose term ended this year. She also warmly thanks all those who expressed their interest in the Foundation, as well as the Board members who participated in the nomination process.

In addition to governing the strategy and operations of the Foundation, one of the main responsibilities of the Board of Directors is to ensure that sufficient funds are raised to support our mandate of supporting a lively alumni network and accelerating the development and outreach of INRS and its student and scientific community.