The past year has tested the plans and perseverance of many students. The J.A. DeSève Excellence Scholarships, which recognize and encourage ten students from the Centre Urbanisation Culture Société to pursue and complete their studies, are timely.

The competition, which ended on June 11, elicited a lot of interest. A total of 24 applications were received. A selection committee, which included Professors Mircea Vultur and Nong Zhu, as well as Monique Provost, head of academic and faculty affairs at the Centre Urbanisation Culture Société, determined the winners. In addition to considering the quality of the academic record, the review of the applications included an analysis of the social relevance of the research project and the student and civic engagement of the applicants. The level of applications was high and, at the end of its deliberations, the committee retained ten files that stood out.

The student recipients are: 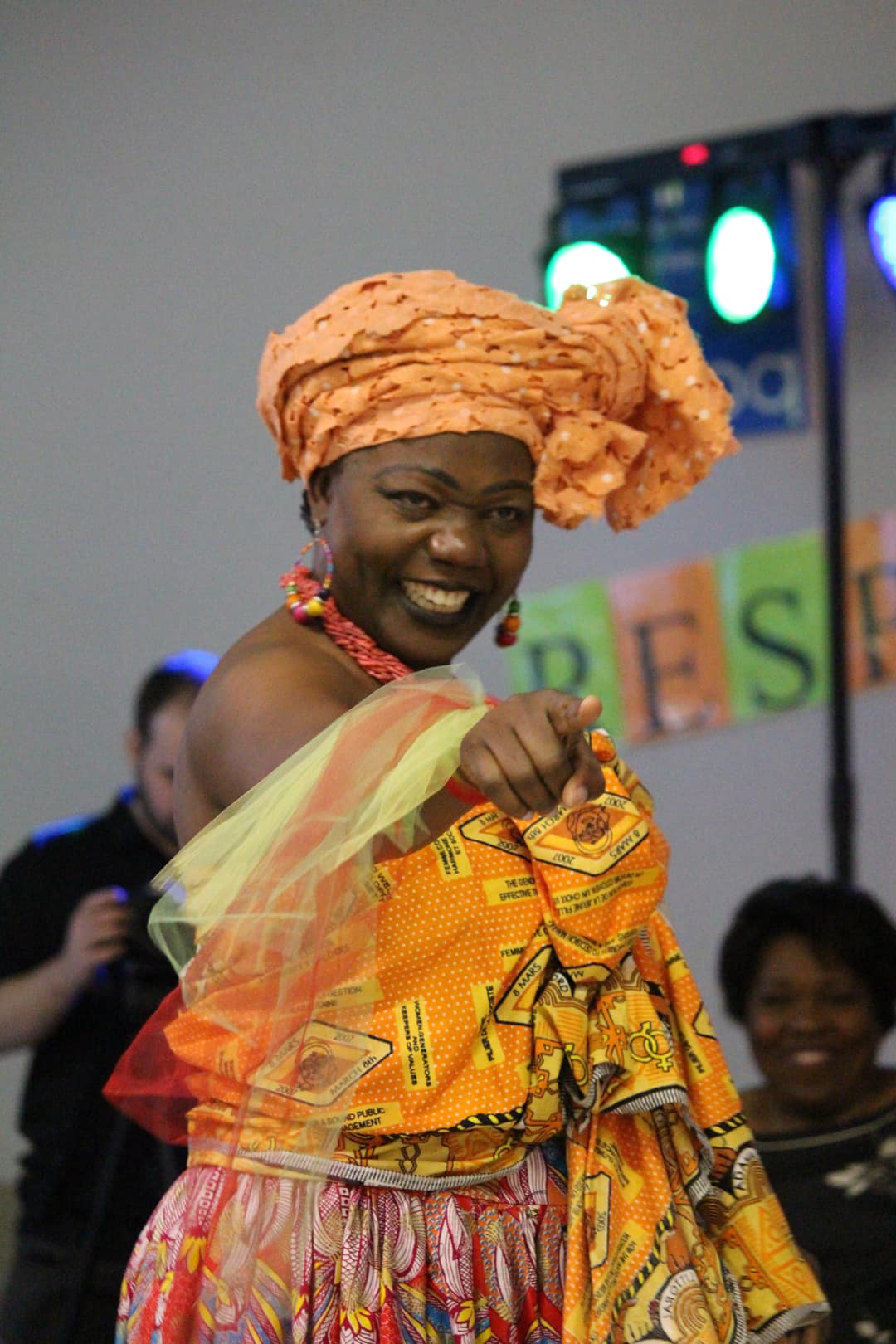 “This scholarship symbolizes for me the crowning achievement, a culmination that would not have been without the listening and support of my director, Magalie Quintal-Marineau. During the 2020-2021 academic year, I was straddling two classes and at one point I had no strength left... I did it, Magalie; this is for you! Thank you so much!”

The scholarships are worth $4,000 at the master’s level and $5,000 at the doctoral level. They are offered by the INRS Foundation thanks to the generosity of the J.A. DeSève Foundation.

Congratulations to our scholarship recipients! We hope that this boost will give you the motivation you need to achieve your personal and professional ambitions.

We will celebrate your success with the entire Centre Urbanisation Culture Société community at a special event in late September. Have a great summer!