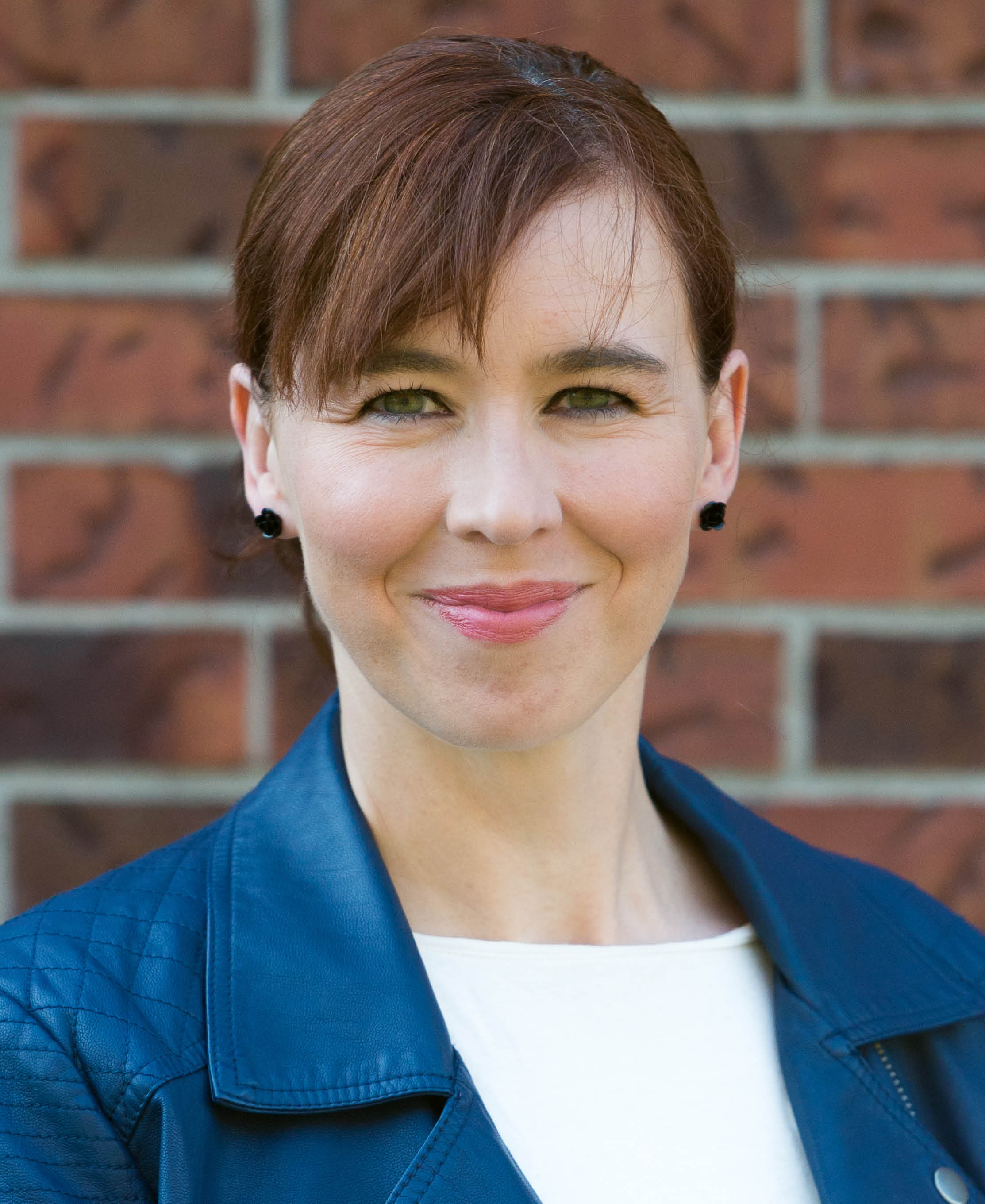 She believes that her ability to take a global perspective on the humour industry comes from her training at INRS, where she was taught the importance of a good conceptual framework.

Until recently, Christelle Paré hosted a blog entitled “L’humour, c’est du sérieux” (Humour Is Serious Business) in the Journal de Montréal and the Journal de Québec. As the first Canadian researcher of the francophone humour industry, she strives to break down the boundaries between research and humour, in order to further enhance the latter.

Ms. Paré entered INRS with a university background in public communication and sports (volleyball and rugby). She did her doctoral studies under the supervision of Christian Poirier. Noting that several professors showed her “tremendous generosity” and took a real interest in her research work, she has retained an invaluable connection to members of the Centre’s teaching staff in both Montreal and Quebec City.

Their mentorship inspired her “scientific spirit.” She attributes her ability to assume a global perspective on the industry to her training at INRS, where she learned the value of a solid conceptual framework. The various research projects on which she collaborated enabled her to paint a truer picture of Quebec’s cultural community in general, and the humour sector in particular. Her current contracts with comedians, firms, service companies and others in the cultural sector have derived from the contacts she made during her doctoral studies. She adds that her participation in a large international survey of music festivals in ten countries around the world provided “a significant impetus and a starting point” to her postdoctoral fellowship.

After obtaining her doctorate, she became a postdoctoral researcher at the Centre for Comedy Studies Research (Brunel University London), where she discovered a rich world unknown to our academia. She also enticed her new community to host the International Society for Humor Studies Conference in Montreal in July 2017. She subsequently became a postdoctoral fellow at Saint Paul University in Ottawa where she focused her research on Franco-Ontarian humour. Since then, she has been invited regularly to comment in the media on issues related to the world of humour in Quebec and has been involved in numerous projects and collaborations. She teaches at the University of Ottawa and the École nationale de l’humour and was recruited by the Just for Laughs Group to analyze trends and identify best practices that will help shape the company's decisions.

This lover of research has set herself two goals in her study of humour. First, to demonstrate that it is a serious industry with “fantastic economic weight; it is the cultural form that attracts the most media visibility in addition to being the most profitable.” She believes that the importance of the industry is being increasingly recognized, although funding agencies do not yet offer creation grants for humour. Second, she hopes to have the value of university research recognized by the humour community. Although a certain mistrust persists, she sees “gains in terms of legitimacy,” particularly with research facilitating the application of the best ideas gleaned from comedy festivals around the world.