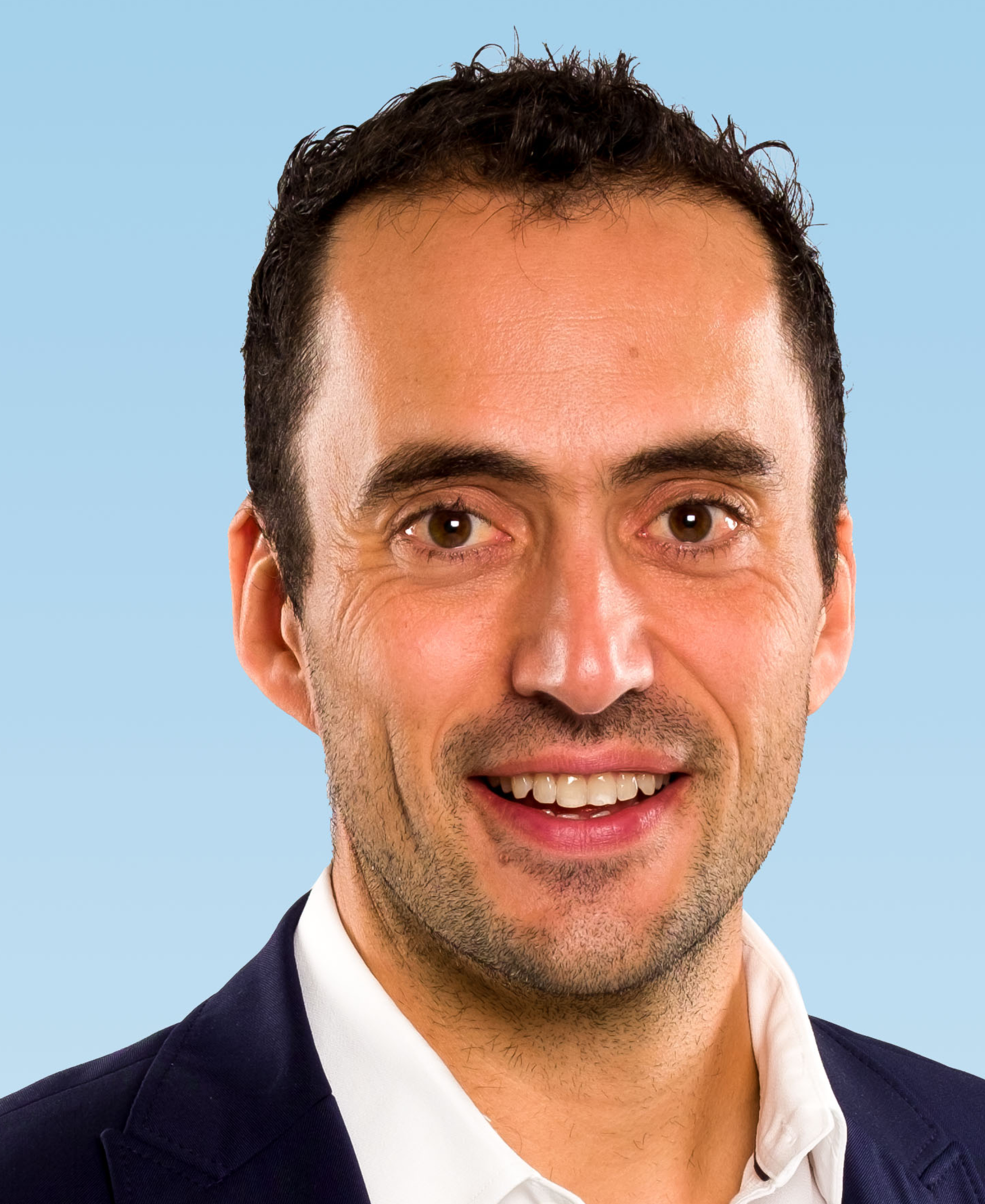 “[My studies at INRS enabled me to] make a career change and land the Genivar internship that led me to my current job” .

Sébastien Fecteau graduated in 2000 with a B.Sc. in mechanical engineering (specialization: aeronautics) and a keen interest in air and fluid mechanics and aircraft aerodynamics. Like many other engineering graduates with a specialization in aeronautics, he had high hopes for a career in aircraft design, but the events of 9/11 made it difficult to find work in the field. After a couple of years with international landing-gear maker Héroux-Devtek, he turned his attention back to fluid mechanics and decided to change course. He entered the professional master’s program in water science with the aim of working in fluid mechanics on topics like water flow, river ecosystems, and so on. It was an opportunity to take his career in a new direction while at the same time following his interests.

For Sébastien, INRS had a defining impact on his career. First it led to a second degree, and then to an internship at Genivar. If it hadn’t been for INRS, “I’d never have been able to make the change and land the Genivar internship that led me to my current job,” he says. INRS’s flexible approach allowed him to explore a new direction and encouraged him to think outside the typical career box— and beyond his early goal of an aeronautical engineering job at Bombardier. Sébastien stresses that regardless of your background, it’s possible to reboot your career to meet your needs and, most importantly, stay true to your values and interests.

Sébastien first joined Genivar, now WSP, in 2005, as a trainee hydraulic engineer in a small 10-person business unit. Within two years, he was promoted to unit manager on account of his leadership skills. The trainee who wanted to work on fluvial hydraulics and the mechanics of water went on to become National VP, Energy, at the head of a team of 300 professionals specialized in the exciting field of renewable energy. “WSP is one of the biggest consulting engineering firms in the world,” he notes with pride, “and it’s based here in Quebec, where I’m part of the Canadian management team.” Which just goes to show that studying at INRS really can take you far.

In February 2021, Sébastien was appointed Manager of System Operations, Projects and Maintenance at Stockage Énergie EVLO, a subsidiary of Hydro-Québec.