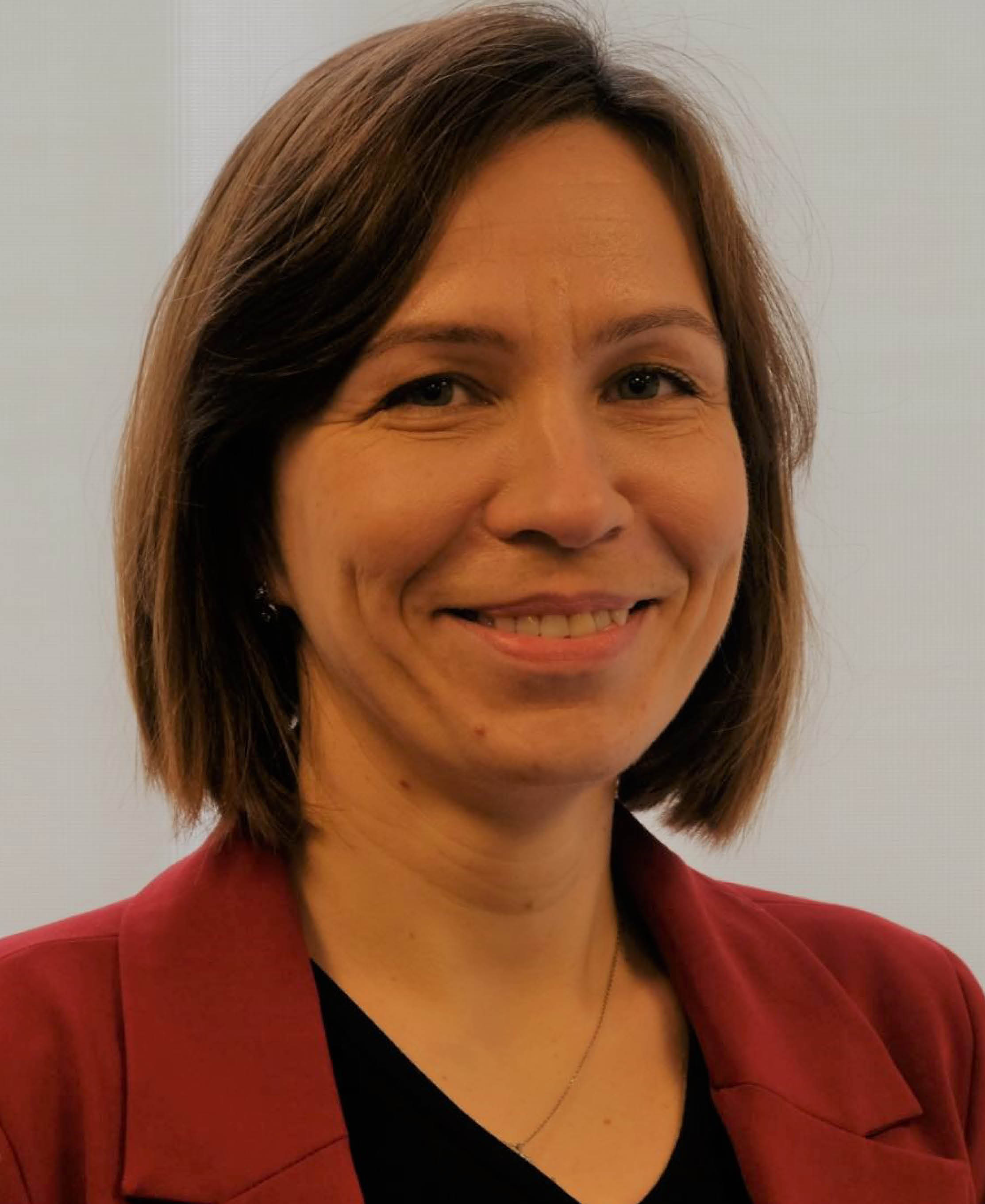 “It's a multidisciplinary, multicultural place, with diversity also shown by how women take their places in science. INRS worked hard on that and it’s bearing fruit.”

Daria Riabinina has been heavily involved with progress in Québec. She considers herself lucky to be at the crossroads of research, companies, sectoral associations and governmental structures. Her contributions to advances in science and innovation are due, in particular, to her doctoral studies at INRS.

After receiving a physics degree from the St. Petersburg State University, she chose to come to Québec for better career prospects. At the turn of the millennium, her interest in quantum phenomena, spectroscopy and laser plasmas spurred her to find a stimulating, multidisciplinary scientific setting for her Ph.D. research.

“The Énergie Matériaux Télécommunications Research Centre was experiencing substantial growth. Its development, due to the excellence and renown of its research efforts, meant it could recruit the best researchers from around the world.” Daria contacted Professor Mohamed Chaker, recognized for his expertise in the emerging field of laser and plasma nanotechnologies.

After her studies, Daria continued her research career, at the Armand-Frappier Santé Biotechnologie Research Centre. She greatly appreciated the effervescence of the scientific community at INRS, calling it “tightly knit” with “a marvellous technical support and administrative team.” She remembers its great diversity, “It’s a multidisciplinary, multicultural place, with diversity also shown by how women take their places in science. INRS worked hard on that and it’s bearing fruit.” In her opinion, this diversity is also reflected in the student community, which provides an advantageous situation in the market.

Daria joined the provincial public service in 2014. She rose through the ranks to the director position in 2020. Her responsibilities lead her to interacting with many different actors: research centres, industrial sector research groups, universities and colleges, technological company incubators and accelerators. Her science background means she has the necessary “broad view needed to create strategic linkages between partners, stimulate synergies among players in the ecosystem, thereby maximizing the impact of government support on research and innovation.” She recognizes the importance of maintaining a durable balance between different types of investments in science and innovation, which will provide short-, medium- and long-term benefits.

This perspective prompts her to encourage master’s and Ph.D. students to broaden their horizons through professional experience, in particular by taking on an internship outside of the academic setting during their studies. “No matter whether their aspirations are oriented to a university, industrial or other type of career, this experience will only enrich their expertise and offer them better possibilities in their career and professional development.” She thinks that companies, organizations and governments can greatly benefit from their talent. Daria hopes to welcome INRS students to her team as interns someday.