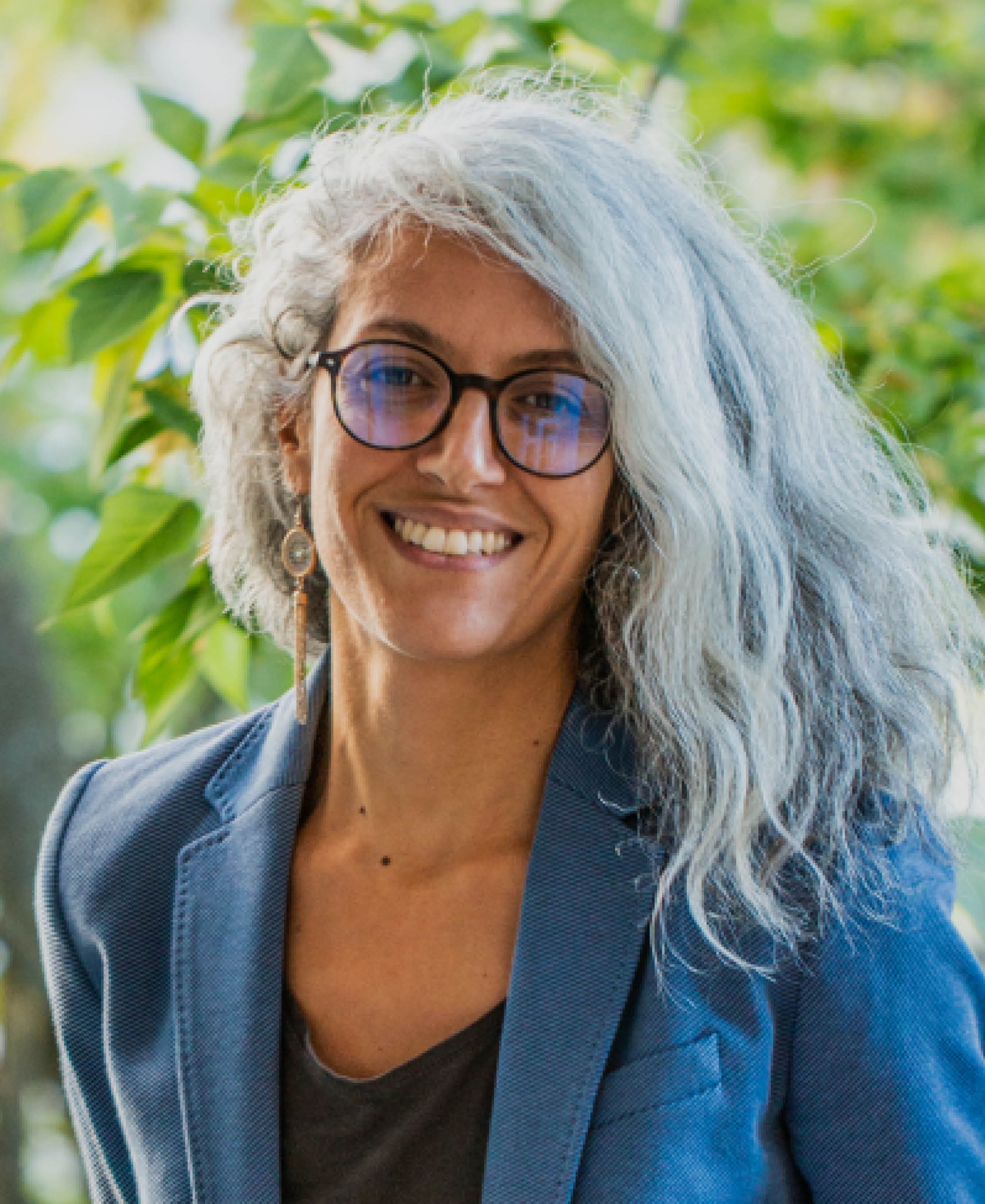 Preoccupied by the issues of racism and inclusion, Manaï likes “to use knowledge to transform. Society may advance with science, but knowledge must be accessible to everyone.”

Anti-racism and inclusion are a passion for Bochra Manaï. A pioneer in the field, her nomination as Montréal’s first commissioner in the fight against racism made waves. She notes that INRS “opened Québec’s doors” for her.

Seeking an inclusive perspective, she devoured Annick Germain’s publications on Montréal as a laboratory of cosmopolitanism. Under her supervision, Ms. Manaï completed her doctoral research, which later became a book Les Maghrébins de Montréal [The North Africans of Montréal] (PUM, 2018). “I was interested in questions of ‘race’ in geography, migrations, cohabitation and otherness in urban space. These aspects weren’t analyzed as much in France as they were here.”

Coming to Québec as a permanent resident in 2009, Ms. Manaï built a network through her doctoral research. Her first friendships were created at INRS. Professor Germain put her in touch with community organizations and institutions: “It was my window on Montréal, on Québec, in short, my socialization network.” Ms. Manaï gained their confidence and was hired as a researcher.

Her career continued as a marriage of research and fieldwork, to better understand the city and issues of otherness. “I like to use knowledge to transform. Society may advance with science, but knowledge must be accessible to everyone,” she says. That’s why she makes sure to publish her work. “As women researchers, we don’t face the same conditions. We must write and publish despite certain mental and family issues. And as a racialized woman, it is essential for me to leave evidence of my work in the intellectual, university and institutional space,” she adds.

Having applied several times for a professorship, a process which she found “long, difficult, even humiliating at times,” and after having a child, she revised her priorities. Ms. Manaï coordinated Montréal-Nord’s youth roundtable [Table de concertation jeunesse de Montréal-Nord], then was the director of Parole d’ExcluEs, which fights poverty and social exclusion in that borough. She combined action-research with citizen mobilization.

She envisages her role as commissioner in the municipal administration as “a highly politicized issue, in an election year,” and plans to “listen with absolutely no restrictions.” She intends to apply her vision of “antiracist geography,” stating that “we can’t think about public policies without reflecting on how they work in the world, taking into account social, racial and migratory realities.”

If she had to do it over? “I would do a doctorate in urban studies at INRS.” She emphasizes two lessons. Firstly, “the capacity to transform the setting where you are doing your research,” thanks to the “analytical capacity and skills you develop to connect a variety of ideas with different fields of action.” Secondly: “racialized students need even more perseverance,” she says. But she offers them encouragement: “Go for it! Share your experiences. Sometimes you may feel a bit lonely, but you always have to find the window facing the light,” Ms. Manaï concludes.